A new spy video of the next generation Mercedes-Benz S-Class has just appeared. This time the clip takes a look inside the upcoming flagship sedan from the three-pointed star brand.

Last month we saw Spy recordings of the Mercedes-Benz S-Class during testing. The earlier spy video shows the car in heavy zebra camouflage and bulges that hide its true shape. Even the door handles were hidden which makes us wonder what is happening in that part.

What we know so far is that the 2020 S-Class will get more legroom compared to the current model of the car due to its apparently longer wheelbase. Given its status as the flagship of the Mercedes brand, we don’t expect anything less when it comes to interior details and onboard technology.

The new spy video from walkoARTvideos takes us through the windshield, rear window and windows to the cabin of the car. There isn’t much to see there as the upholstery of the car appears unfinished and a piece of black fabric hides the dashboard. However, a massive driver display can be seen in the vehicle. 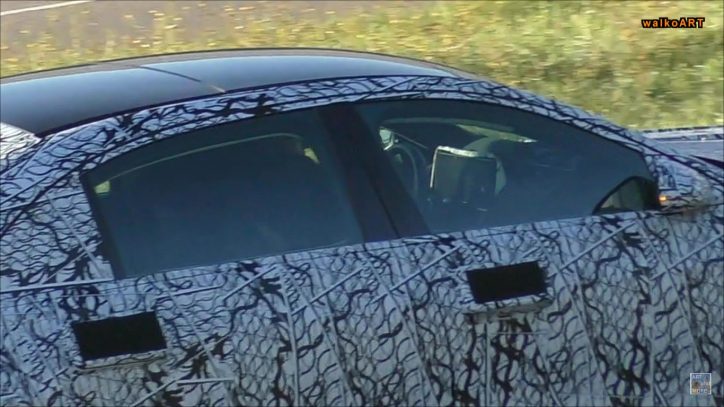 The A-Class with its 10.25-inch display with the MBUX caused a sensation Multimedia system The S-Class is likely to improve its game by upgrading its 12.3-inch displays to distance itself from Mercedes’ smaller models. There is speculation that the S-Class might get a thing or two from the elements used by the MercedesMaybach Ultimate Luxury Concept vehicle.

Michael Jordan’s Mercedes-Benz S600 is for sale. The auction starts at only $ 23!

3 expectations of the revised Mercedes-Benz C-Class 2018