The reputation of Mercedes-Benz as a leading manufacturer of luxury vehicles was cemented by the Mercedes-Benz 300 SLR. An original 300 SLR can be considered priceless as only nine units of the vehicle have been launched. However, there are currently only six that are likely to be stored in temperature controlled garages.

For those interested in getting their hands on this iconic luxury vehicle that became famous after Sir Stirling Moss and Denis Jenkinson won the 1955 Mille Miglia, getting their hands on a recreation rather than a replica is wise. Recreations are typically built with original parts whenever traditional building methods can. 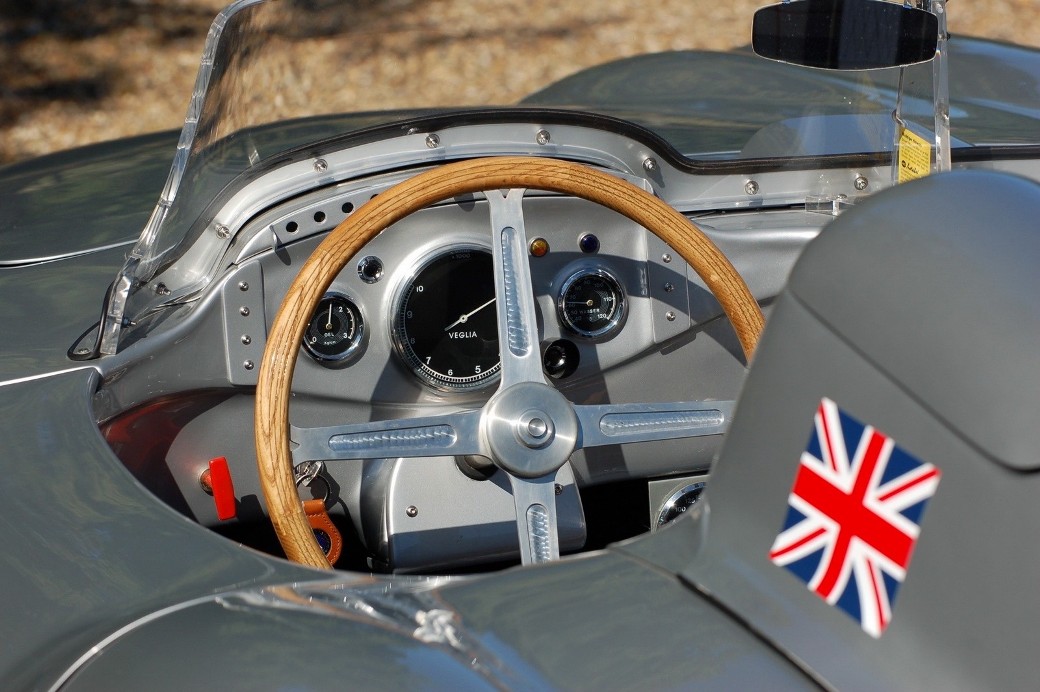 A newly created 300 SLR was listed to be auctioned by Silverstone Auctions on May 28th and 29th, as shown in a report from autoevolution.com. The recovery process took two years and was put up for sale by its original owner. This unit, valued at between € 320,000 and € 360,000, was carefully hand built by Jim Marland with the help of Shapecraft’s Clive Smart. The paint job was completed by the XK Engineering Company while Crewe Engines took care of the engine along with the four-speed gearbox.

Most of the parts of the replica Mercedes-Benz 300 SLR are original parts from Mercedes-Benz. A few exceptions are the custom-made all-aluminum body and the Salisbury-type limited-slip differential. The dashboard and all of the interior were built from scratch using the original manufacturing method. The original appearance of the vehicle has been retained. 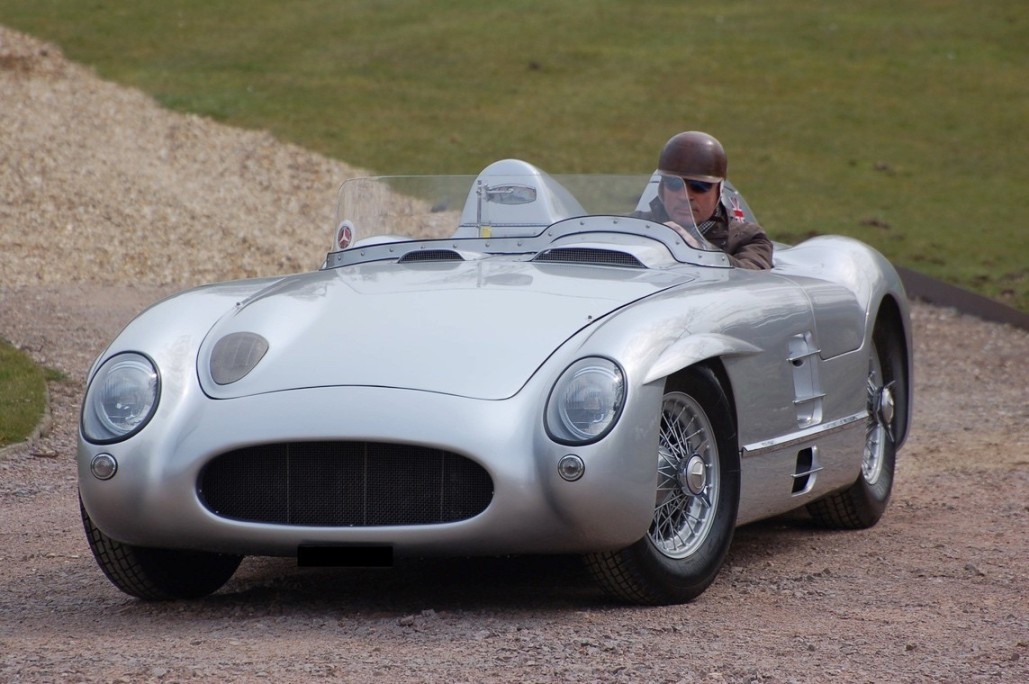 The Mercedes-Benz 300 SLR auctioned by Silverstone Auctions is a roadworthy left-hand drive vehicle whose duties and VAT are paid.