The manufacturer’s recommended retail price (RRP) for the Mercedes-Benz A-Class sedan has been officially confirmed. According to Mercedes-Benz USA (MBUSA), the price for the range starts at 32,500 US dollars.

This amount is enough to get you the Mercedes-Benz A220 sedan model with front-wheel drive. However, the price doesn’t include the target fees, which adds $ 995 to the numbers. Meanwhile, those who prefer the all-wheel drive variant of the car will have to spend $ 34,500 plus destination fees.

Even with the Extra Grand, the A-Class sedan remains the cheapest luxury vehicle from Mercedes in the USA. It should be noted that it now replaces the CLA in this classification. 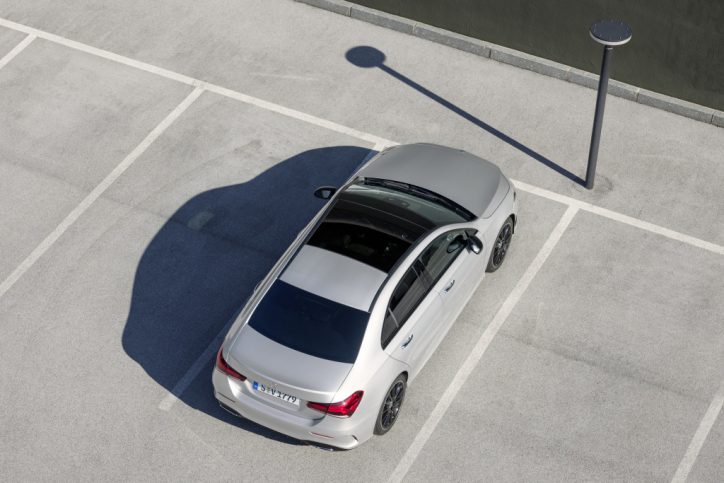 The exterior of the A220 sedan is highlighted by the standard LED lighting system both in the front and in the rear. In addition, it is equipped with 17-inch wheels and there is a panoramic roof on the top. 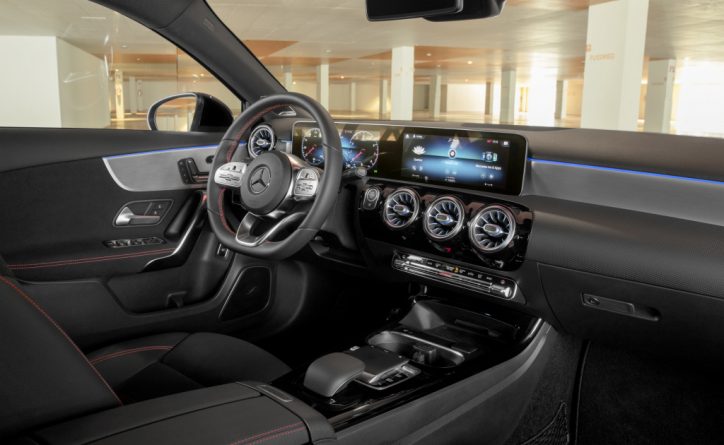 When you get into the A220 sedan, you’ll see a digital cockpit with two 7-inch displays. Other important standard elements are two-zone climate control, a sporty steering wheel with paddle shifters and turbine-inspired ventilation slots for air conditioning systems. The multimedia system Mercedes-Benz User Experience (MBUX) with voice control reaches both the car and the Android Auto and Apple CarPlay. In addition, it is equipped with advanced drive systems such as active brake assist and adaptive braking with hill start assist.

The performance of the 2.0-liter turbo in-line four-engine in the A220 sedan does not disappoint either. It’s capable of producing 188 horsepower and 221 lb-ft of torque. The entire power is distributed via a 7G-DCT dual clutch transmission.

Mercedes has not yet announced the availability of the A-Class sedan in US dealerships. At the moment we only know that it will be introduced by “early 2019”.

Mercedes-Benz G-Class gets a new variant