The Mercedes-Benz GLE Coupé, tuned by Lumma Design, was announced more than a year ago, but the actual vehicle has remained elusive until now. A report from motorward.com put the Lumma Mercedes-Benz CLR Coupé 800 in the spotlight and it shone like a diamond.

When the first renders of the tuned GLE Coupe started, it was pretty impressive. While it is now referred to as the CLR 800, it has a power kit for the AMG engine that increases its output from 585 hp to 650 hp. Some industry observers commented that the tuning specialist should have referred to the tuned luxury coupe as the CLR 650 rather than the current nickname. 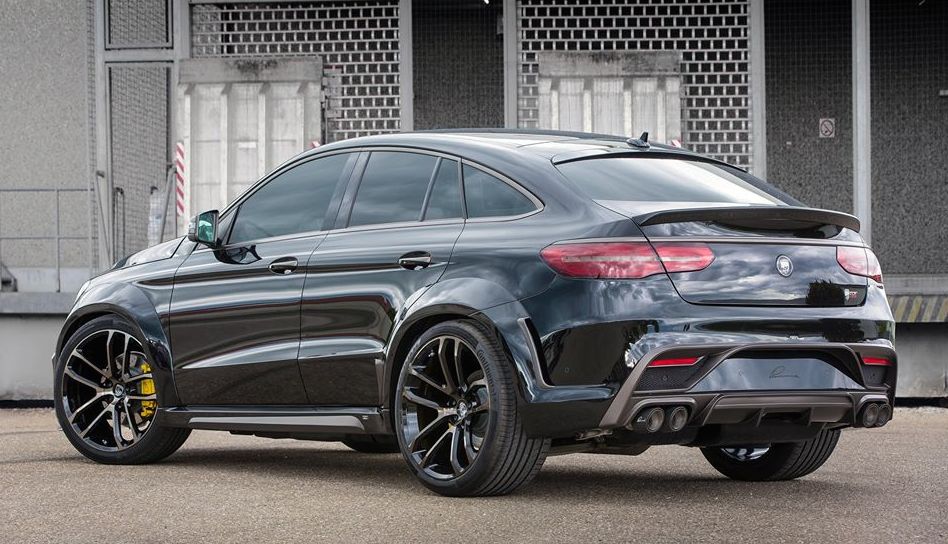 Aside from the performance improvements, the package provided by the tuner includes a brand new set of matt black CLR 24 RS wheels with a set of 285/30 R24 tires. It also received a sports silencer with four black 100 mm tailpipes and painted brake calipers. The tuner also added a number of accessories including key rings, chrome signatures, and covers.

However, the wide body kit is the main feature of the Lumma Mercedes-Benz CLR Coupé 800. The package consists of a set of custom bumpers with a front spoiler lip and large inlets, custom front wings with side slits, a tailgate spoiler, new side skirts and sills and a diffuser insert. The interior of the Lumma Mercedes-Benz CLR Coupé 800 has also been upgraded with a series of decorative stitching and custom-made floor mats.

How much does the new Mercedes-AMG E63 Wagon cost?