While numerous tuning companies have modified numerous models of the luxury vehicle manufacturer, only a few have left their signature on the SLR McLaren. One of the few brave companies is Hamann when it released its Volcano package for the SLR McLaren. 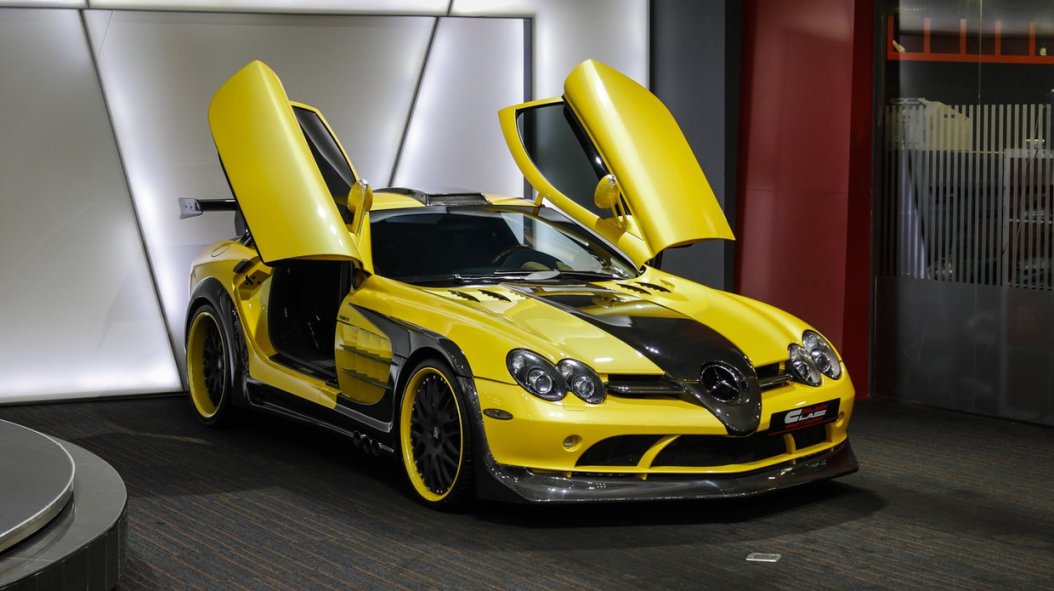 The number of Volcano SLRs produced by Hamaann remains uncertain, but one such unit, with its bright yellow exterior, was on display at Al Ain Class Motors in Dubai, according to a report from gtspirit.com. Modified by the tuning company, the Mercedes-Benz SLR McLaren was offered for sale at $ 343,465. 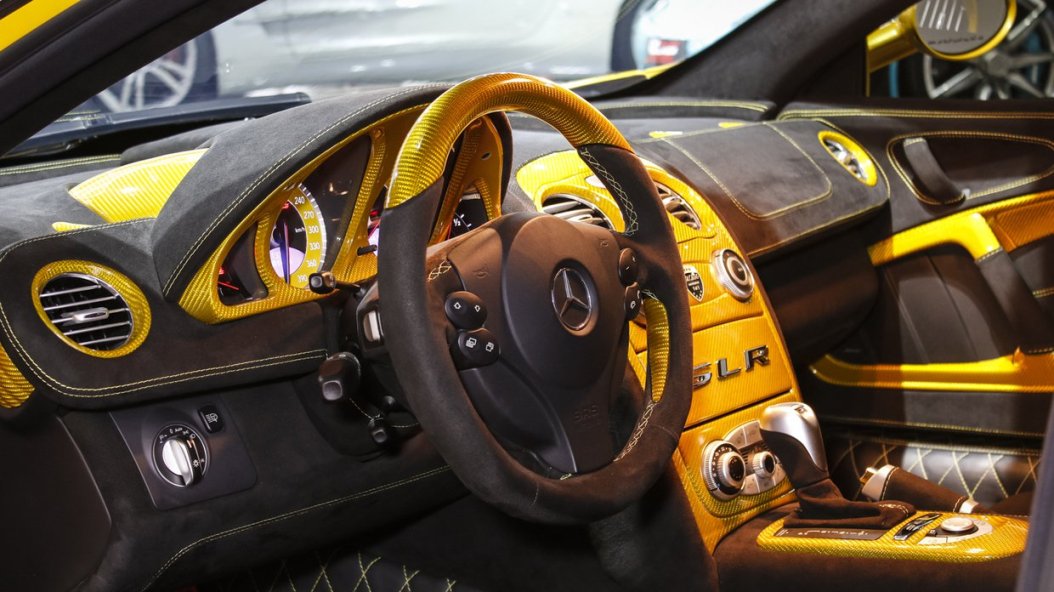 Hamann also improved the inside cabin by installing new, lightweight racing seats with black Alcantara trims in contrast to yellow stitching. The yellow carbon fiber components in the cabin of the Hartmann-modified Mercedes-Benz SLR McLaren can definitely grab everyone’s attention, especially the steering wheel elements, the instrument cluster bezel, the center console and the transmission tunnel.