The Mercedes-Benz G-Class has just been revised for the 2019 model year. The Mercedes-AMG G63, the top class, has thus also received a new look. For those looking for more ways to better showcase the legendary sport utility vehicle, Brabus has just released its 700 Widestar package for it.

The Brabus 700 Widestar package was specially developed for the AMG G63. The product includes an exterior body kit that enhances the design of the high-performance G-Class. It also offers engine upgrades for the car. 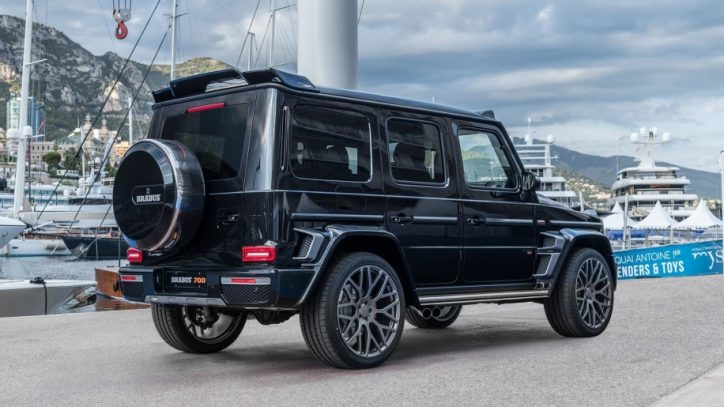 Starting from the outside, the Brabus package offers the AMG G63 an additional width of 4 inches thanks to its extended wheel arches. The hood has also been revised and is characterized by two ventilation openings. Next, the roof receives two mounted light strips with 12 LEDs.

The other changes include a rear roof spoiler, a Brabus logo that replaces the Mercedes symbol, and a set of 23-inch wheels that can be wrapped with 305 wide tires. Inside the package there is a sportier steering wheel and aluminum shift paddles for the SUV.

It’s worth noting that the Brabus released one too Interior with blue leather covers matches diamond stitching for the AMG G63. This is a nice optional addition to the 700 Widestar. 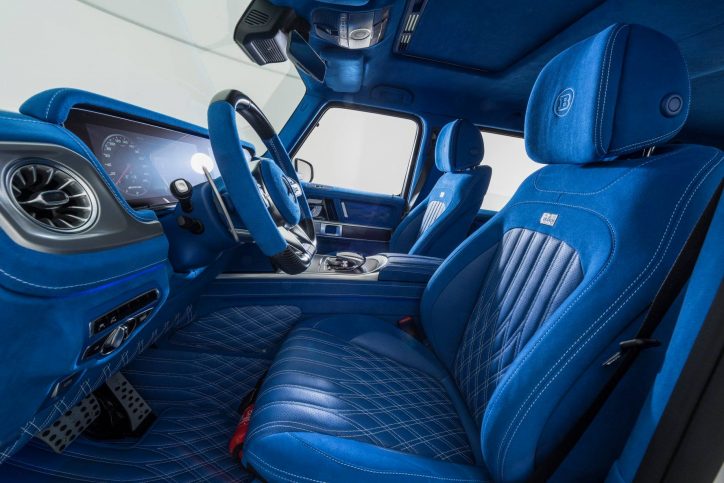 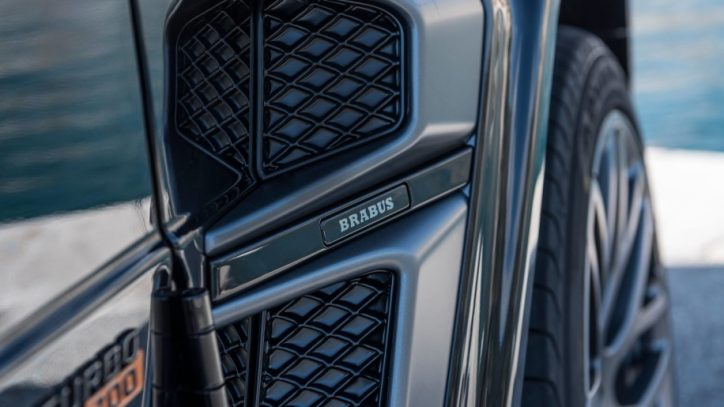 The real beauty of the 700 Widestar package lies under the hood of the AMG G63. True to its name, the tuning kit offers an engine boost for the vehicle that increases the output of its 4.0-liter twin-turbo V8 engine to 700 hp and 701 lb-ft of torque. The numbers are 123 hp and 74 lb-ft higher than the unit’s standard configuration.

The increase in performance is supplemented by a new exhaust system. The stainless steel exhaust systems on both sides have two modes that control the volume of the engine noise.

Brabus has yet to announce the prices for the 700 Widestar package for the AMG G63. Interested buyers should contact the company directly for details.

Mercedes-AMG GLC 450 Coupé caught in front of the camera

Pitting the Mercedes-Benz EQC against the Tesla Model X.