5 of the most famous Mercedes-Benz cars ever built

Mercedes Benz is a cult brand that goes back a long way: It all began in 1885 when the German engineer Karl Benz developed the world’s first internal combustion engine, with which the automobile as we know it was born.

Since then, the German brand has really defied the time by producing iconic and sophisticated models one by one. Here we take a look at the 5 most famous Mercedes-Benz cars of the third most successful car brand in the world after BMW and Toyota.

The 600 Pullman was introduced in 1963 and built in the 1960s and 1970s. It is an extremely luxurious model that has carried the most respected celebrities of the time such as Elvis Presley, John Lennon and even Coco Chanel. The Mercedes 600 series comprised a shorter and a longer model designed as a sedan. But it wasn’t all about sleek looks and prestige, as the 600 was also way out in front on a technological level for its time: best known for having hydrologically powered windows, a seat and even a sun canopy. Recently a newer version of the famous car was built: the S 600 Guard is still one of the riches and is considered to be one of the safest cars in the world in case of accidents or attacks (including protection against grenades and missiles). According to rumors, Vladimir Putin himself recently ordered 10 S 600 guards himself. 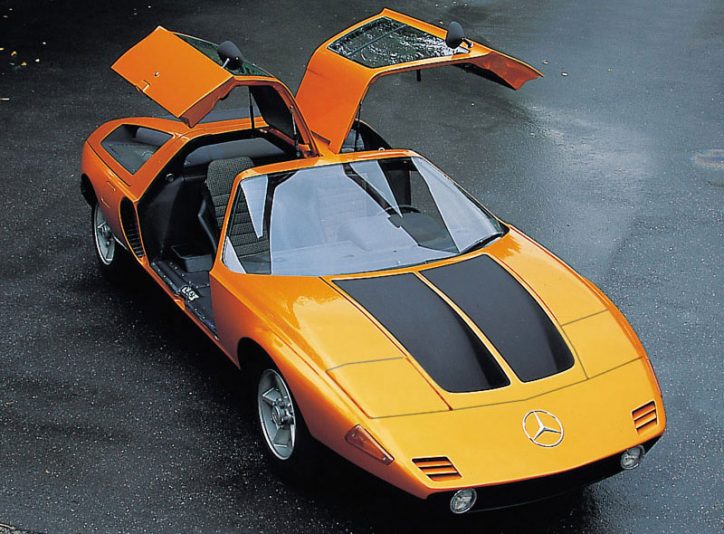 In the 1970s, Mercedes-Benz set out to build a number of experimental sports cars whose futuristic appearance has since been in the imagination of all classic car enthusiasts. In all its ultra-modern geometric splendor, the very orange C111 was able to go over 250 mph but never went into production and is still one of the rarest and most sought-after cars in the world. 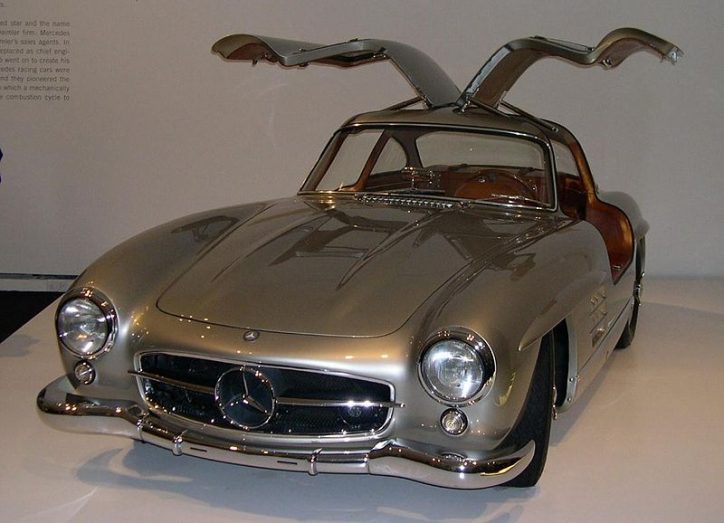 The 300 SL was built from 1954 to 1963 and is still considered by many car enthusiasts to be one of the largest cars in the world. With its very recognizable classic looks, including gullwing doors and red interiors, its technological achievements are still very commendable indeed: it has an impressive top speed of 160 mph, a performance even more incredible when it was first seen before It was built more than 60 years ago. Unlike the incredible looking C111, it looked great and played the role too. 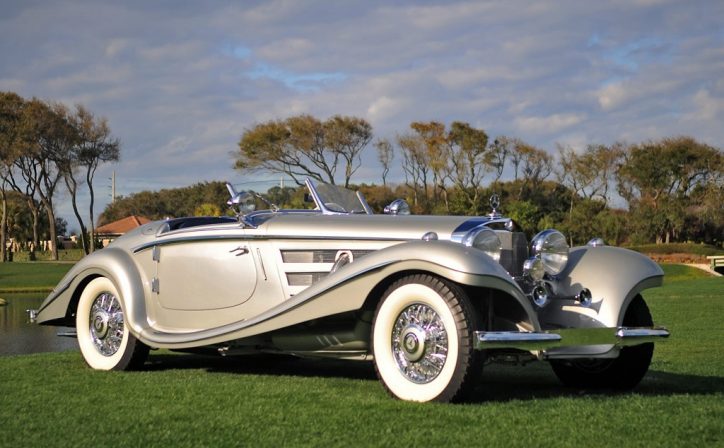 The 540K Roadster, like the 300 SL, was designed by Friedrich Geiger, but appeared much earlier between 1935 and 1940. When it was first presented to the public in 1934, it was one of the most spacious and fastest cars of its time. 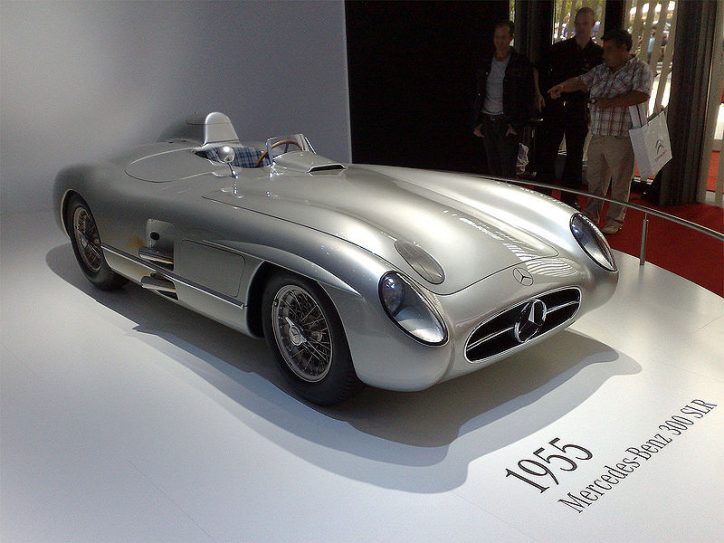 According to some, this is the ultimate Mercedes-Benz: the one that everyone dreams of, but that few will ever get the chance to drive. This racing car began its glory days in 1955 when it won the 1000 Miglia in Italy.